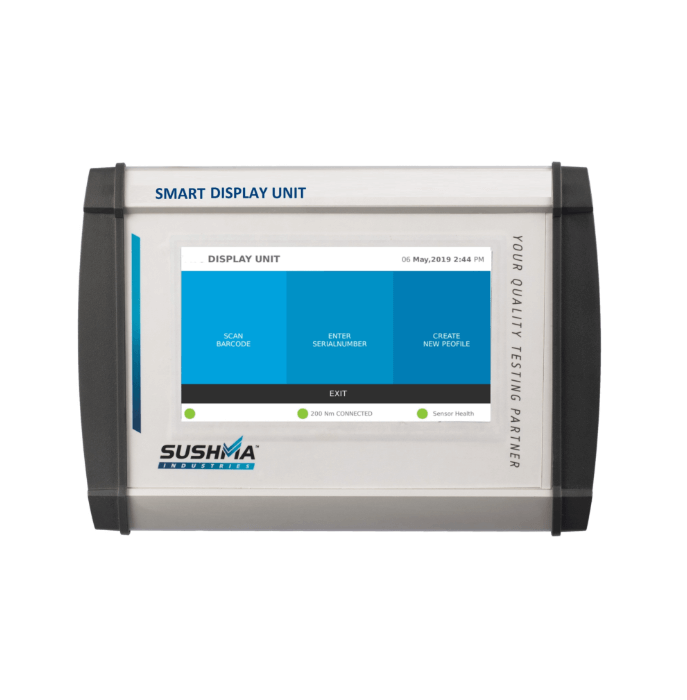 Sushma’s solution for calibration of hydraulic torque tools as per with ISO17025 :2005 conforming to IS/ISO/6789.  SDU-A215 is an indicator designed to make your life easy while complying with the new complex ISO standard.

The systems require very limited training or experience to operate. It allows the user to learn hands on in a simple and straightforward manner. The 7-inch touch Smart Display Unit displays the results from the test & are then stored on the device, which can be downloaded to PC through a USB or pen drive. Your search ends here,
Chat with us! 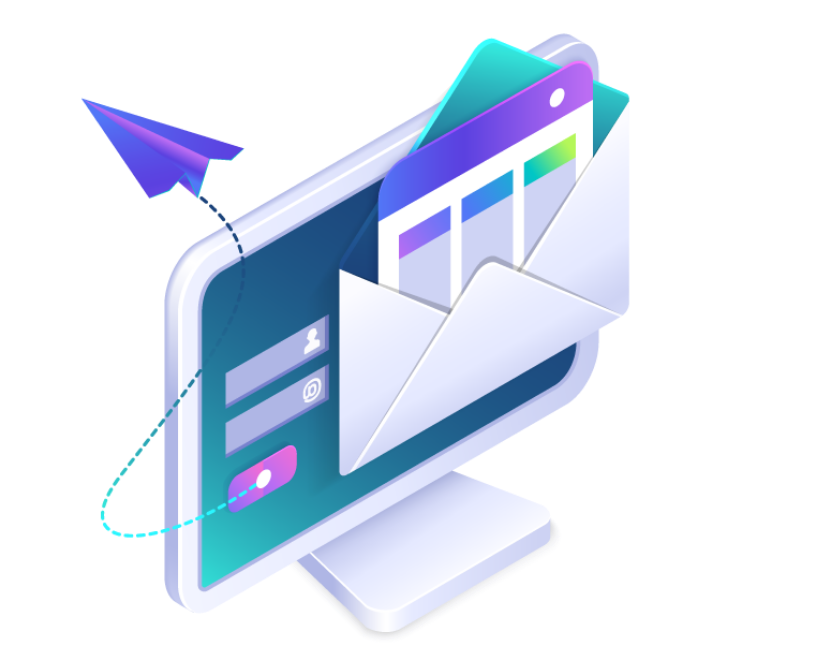 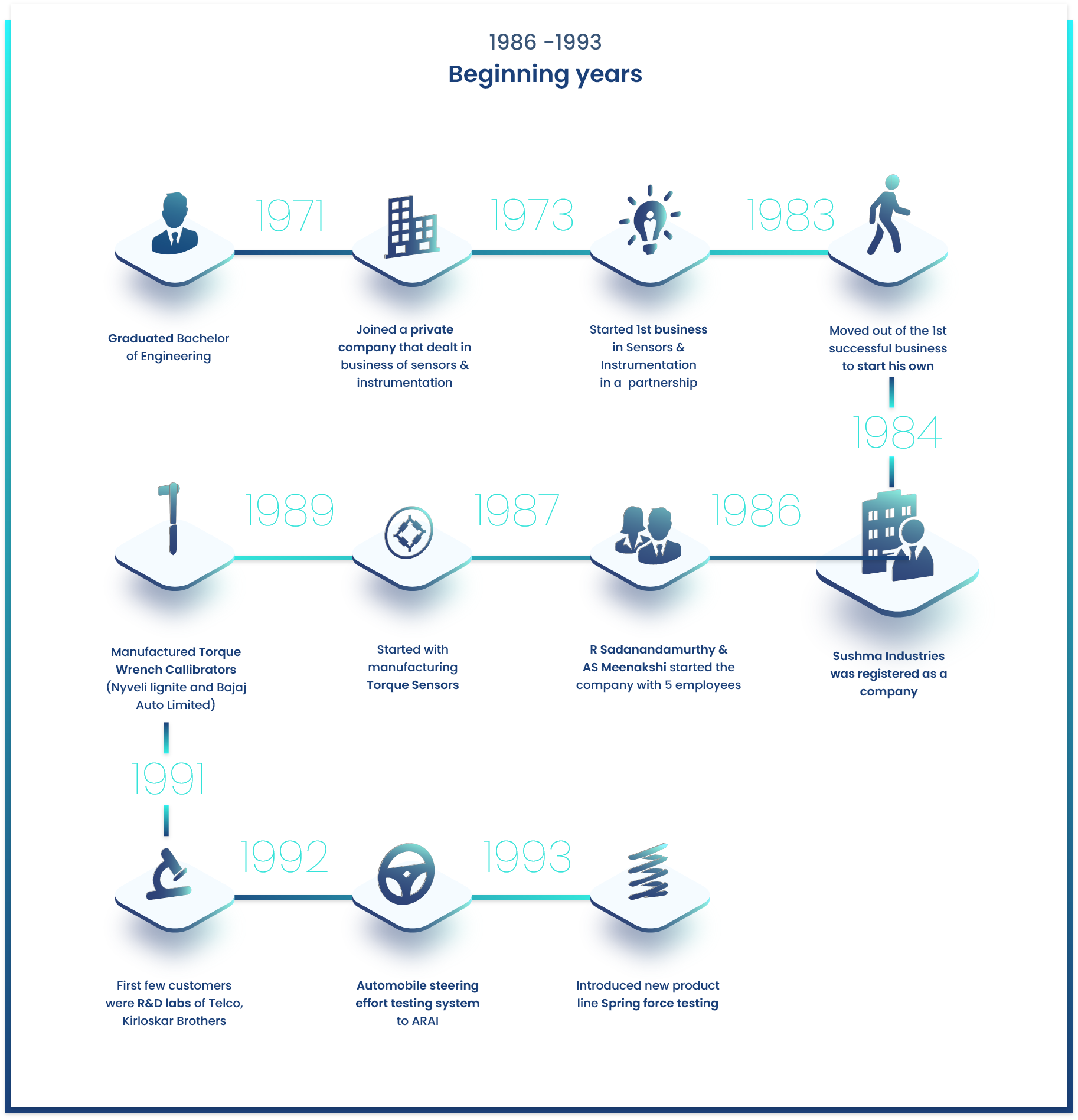